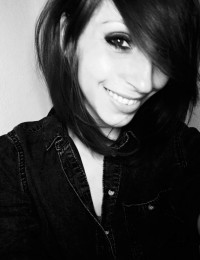 Selina was born in 1983 and grew up in Hannover.

In 2004 she started her own business. All the while art was her passion. She moved to Berlin and decided to graduate as an hair and make up artist, which she completed successfully.

Selina started her career assisting Cisel and Martin Turansky in Berlin. At the same time she worked on her own projects. Besides she also worked with Georgios Tsiogkas from Ballsaal and Alice Ghendrih from Artlist Paris.

In addition, Selina did H&M at fashion shows for Joop, Hausach Couture and Hasardeur.

Nowadays she commutes between Hamburg, Berlin and Munich.

Since February of 2013 Selina is represented by Close Up Agency.