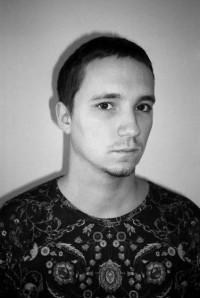 Cyril Laforet is a highly educated and very creative hairdresser.

Cyril started his professionel hairdresser education next to Christopher Gaillet, a world and european champion hairdresser. After a period of time Cyril moved to Miami to complement his experience for international shots
and became well known for his excellent work.

Cyril is based in Paris.

Since March of 2015 Cyril is represented by Close Up Agency.